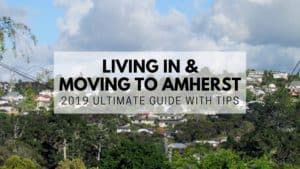 Living In & Moving To Amherst, NY | 2020 ULTIMATE Guide With Tips

Among the largest towns in the northeastern part of the country, the town of Amherst, NY is a comfortable community and offers some of the best places to live in the state. Named after Lord Jeffery Amherst who served as commander-in-chief of the British Army during the 1700s, the area has a meaningful history to 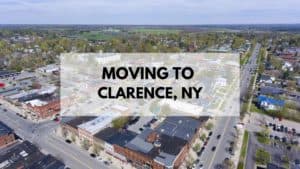 Clarence is a small suburb of Buffalo in Upstate New York. At the time of it founding in 1808, Clarence was the first town in Erie County, predating the larger city’s creation by 2 years. Throughout the 20th century, Clarence was a mining town, focused on gypsum and potash, as well as brickmaking. Today, the 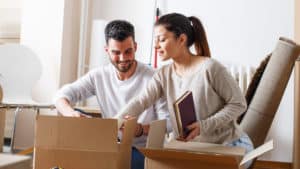 The Declutter Program Every Realtor Should Know About

While it’s one thing to put a home on the market for sale, it’s quite another hurdle to get the home to be presentable while on the market. We hear from Realtors how it’s no easy feat to depersonalize and declutter homes to make them marketable. There are a lot of emotions and feelings packed in the